Digital advertising in Bosnia and Herzegovina 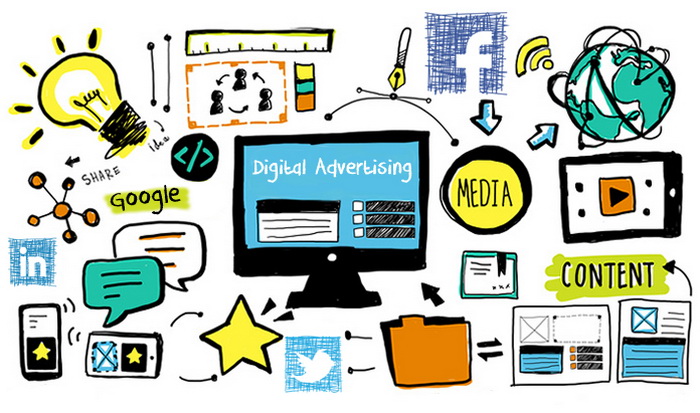 Mid-spring last year I had the chance to be part of an internationally organized research team engaged to collect data for the yearly EU media consumption report.

During our visit to various countries in Europe we met with many local experts in different fields of the digital industry, from publishers, agencies, clients, research companies to consumers.

The usage statistics of internet and social media in B&H surprised me. Even though there is no official data, the state Regulatory agency for communications (short – RAK) told us the penetration of internet is approximately 85% and Bosnia has a respectable rate of social media usage, exactly how much – they could not tell us.

First of all, we visited the telecommunication companies which I would say are very developed in terms of technology but due to the lack of proper infrastructure, digitalization and a lot of political matters Bosnia is still a 3G country, which to be honest – makes daily life harder than they think. Secondly, we visited a few marketing agencies and publishers, TV and digital companies.

As in any European country, all the FMCG players are present in Bosnia too (Coca Cola, Beiersdorf, Henkel, Procter and Gamble and many successful local players like Atlantic Group, Violeta, Telecommunication companies, Bingo, As Group, Mercator, Sberbank, Raiffeisen). They also have a high presence of international marketing agencies like McCann Universal, Ascanius media (former Direct Media), Mediacom, Zenith Optimedia.

All the players in the media industry have one thing in common – concerns.

After collecting some secondary and primary data, the Bosnian Digital advertising market share is despite the high usage and penetration, one of the lowest in Europe.

The marketing agencies blame the clients for not investing in the digital media, the publishers blame the marketing agencies. On the other hand, the international clients told me the agencies suggest them to spend mostly on TV, like I came to a third-world country, but no. Despite the war that ended 20 years ago and despite the political situation, Bosnia and Herzegovina is a very modern country.

We visited Banja Luka, Sarajevo, Mostar and Tuzla, collected a lot of information, mostly unofficial and that you can guess bothered us a little bit. Why is the growth of digital advertising so slow and lacking behind even poorer countries? That is what I wanted to find out.

Bosnia and Herzegovina has a population of 3.5 million people. Comparing to any other neighbor country Bosnia has a plenty number of TV stations – that would not be an issue If the majority of them would be considered local TV stations, but that is not the case.

The small market consists of 3 public networks (BHT, FTV, RTRS), national or strong regional commercial TV stations like Nova TV, OBN, Pink, BN, TV1, ATV, Hayat TV, Face TV, news networks like N1 and Al-Jazeera and more than 70 small local TV stations.  This number of key TV players would not even be manageable in a market like Germany, not by far (I remember the laughing faces of the marketing agency employees on my point and telling me Welcome to Bosnia).

For myself it was not funny, it was kind of sad. Due to the data we collected, more than 75% of the total ad budget goes towards feeding the dominating TV industry (Where due to a non-regulated market dumping of prices is a hobby). On the other hand, while having conversations with the TV players, they expressed unhappiness, concern and had no clear vision of their future.

I understood their concern and huge respect goes to the marketing agency employees who have to deal with such a market. The one thing that disturbed me is when they said they have no other option. In anotherarticle, I will give examples on how the modern industry leaders dealt with this kind of issue.

“The clients in my country are being fooled by someone. We invest millions of euros extra into the TV industry, while a typical generation x and millennial consumer of almost any product uses every second of their free time to look at their phones or surf the internet. Our boss thinks otherwise, so every pitch we have we have to come up with a justification that TV is still dominating by far” said an employee of a respectable marketing agency in Bosnia and Herzegovina.

Digital news media, e-commerce, l-commerce and m-commerce became the dominating power in the advertising industry with the highest growth rates in 2018, except in Bosnia. A small portion of the total advertising budget is online media. They told us approximately more than 50% of the ads are placed on Google and Facebook. The number stunned me, as even SundarPenchai, the CEO of Google said that the awareness, opinion, consideration stage of the marketing funnel is manageable only with local display, regardless the customer buys or clicks the product or not.

When asked about the digital advertising market share, no one could tell us even an approximate figure. Due to many unskilled marketing experts, they used excuses telling us Google and Facebook dominate the market, blaming mostly the publishers. On the other hand, digital publishers blaming marketing agencies letting Google and Facebook dominate the market, what a coincidence.

The CPM and CPC prices of the market are so low, that no one can get rich of them to be honest, even If the digital key players gave Google their whole inventory.  Secondly, local display already won the fight against Google and Facebook in every western country so why would Bosnia and Herzegovina give up so quick?

The solution for this kind of matter is nothing new in the marketing industry. It is simply called consolidation. Each marketing agency chooses their best local display performers, set the right price, the proper ad space and share their budgets to the respectable group of publishers, while giving Ireland and Zuckerberg a small portion of the budget, which they can easily gain back through smaller clients and smaller publishers, a win-win situation.  Nothing against giants like Google or Facebook in Bosnia and Herzegovina but CPM of 0.01 is not doing anyone a favor except maybe small businesses who can’t afford more than that.

Audience Measurement of digital media is also a big concern in Bosnia and Herzegovina. The current official measurement company is called DotMetrics – a Croatian based start-up that found its way only to Bosnia and Herzegovina. On their website, it is stated that they operate in Croatia and Serbia too, but none of the major publishers or agencies we talked to were cooperating with them outside B&H. There was one case we faced where a publisher from Serbia was asked to put their codes in return for a payment, but it never happened.  The marketing agencies have another concern -the transparency of the results.

Programmatic advertising is without a doubt the most important trend in the media industry. Great data modeling, analyzing bidding patterns led to Real-Time bidding technology whichled to a transparent market and efficiency.Marketing agencies became more creative as they had more money and less “administrative” stuff to deal with.

The term “programmatic advertising” is in Bosnia, Croatia and Albania stilla foreign term (Serbia is a few steps ahead, from this year on).

Real-time bidding is allowing a feedback loop and continued optimization in campaign settings, easier matching of demand and supply, better targeting and price transparency for the clients, agencies and publishers.

When we asked the marketing agencies what do they think about it, we didn’t get a clear answer, as they didn’t really understand what programmatic advertising stands for. Nor the publishers were excited about it, even though unconsciously many of them already gave Google the opportunity for little extra income.

The agencies claimed the programmatic systems aretoo expensive as their digital budgets are very small, but by switching to larger online budgets and cutting the unjustified TV budget would allow any agency to afford a quality programmatic platform.

These is no conclusion in that sense of the word, it is just the beginning. It is a slow beginning but let’s hope the clients will wake up, the agencies will follow trends and the publishers will stay strong.

In the meantime, I stayed in touch with a few people from the market in Bosnia and Herzegovina and they told me some changes are on the way. Let’s wait and see and hope the clients will finally open their eyes and spend more money where the consumers really are, on the internet, and not where a few lobbyists tell them too. 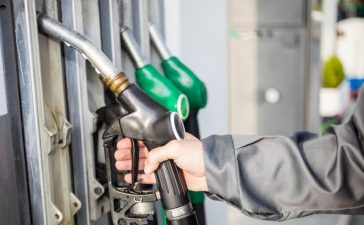 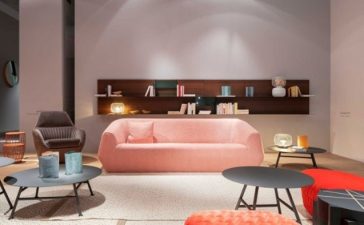 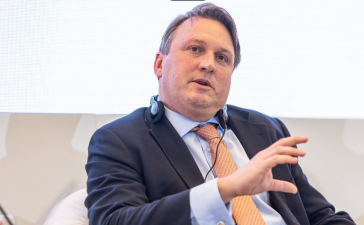 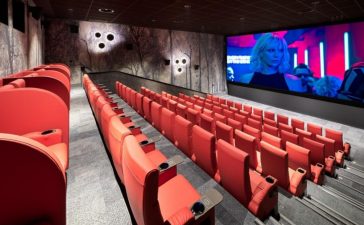